Why did I Become a Reflexologist? 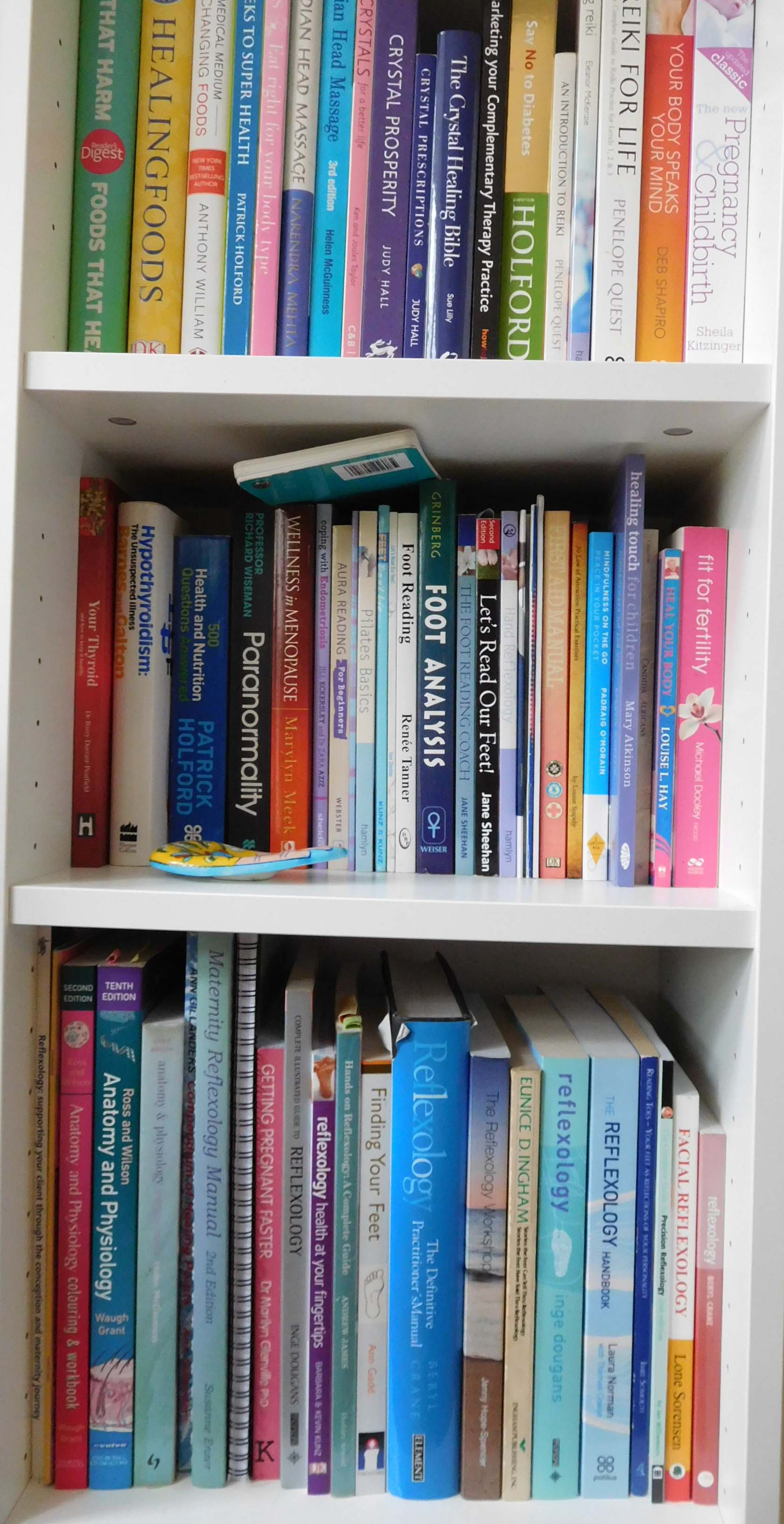 One of the questions I get asked most often is why I became a reflexologist.   The short version is, that someone suggested it to me one day and that was that, I was hooked.

In reality, from about the age of 13 all I wanted to do was train to be a physiotherapist. I knew that I wanted to have a career or job which involved working with people and making a difference – sounds quite clichéd.

But, when applying for jobs and training for post A level qualifications I received three offers.  For some reason, I still can’t remember what influenced the decision, I chose the Civil Service.  My original thinking was that I would just do it for a year, save some money, then train as a physio or go into nursing.  But, I found I was good at my job, worked hard to gain promotions, met amazing people, managed teams of staff, gained further qualifications and had a ‘safe job’.

So, instead of a year working in the Civil Service I was there for 28 years.

In 2001, following a bereavement, a friend took me to reiki share evening, I was sceptical before going, but that weekend I felt such a difference, as if a weight had been lifted and I could cope with my grief.  It was so amazing, that I trained in reiki following just that one session.  But, at that time I was not ready to go public with my new interest.

Finally in 2008 I left the civil service with the intention of trying to decide what to do.  It was then that I met a lady called Alison, and I have no idea how or why, but she asked me if I taught or was a nurse or something related to health.  I explained my dream at age 13 and that I felt I had missed the boat when it came to training as a physio or nurse.  She asked if I had thought about complementary therapies such as reflexology.  After that conversation everything fell into place, as if it was meant to be.  I looked into the numerous reflexology qualifications and training available and there was an information evening that same week at a training school in Chelmsford.  I signed up to the course the following day and have not looked back since.

The initial diploma training takes a year; it involves studying anatomy and physiology, the history of reflexology, reflexology hand and foot maps, client records, reflexology techniques and routine, emotional influences plus hours and hours of practise and case studies, a practical and written exam. And that was just the beginning.

All these various training courses and techniques have given me the skills to adapt the treatments I offer to meet the needs of my clients.  As a member of a number of professional bodies I am required to carry out a specific number of hours of “Continuous Professional Development” each year so keep an eye out on new therapies and specialisms I have to offer.

By continuing to use the site, you agree to the use of cookies. more information